IOTA: Between heaven and hell

The news from IOTA is once again highly mixed. On the one hand, it seems to be fermenting in the Foundation. A former employee unpacks and reports what is going wrong at the foundation. But at the same time, the Foundation manages to become a finalist in the German government’s Corona Hackathon and a member of an EU project.

Oh IOTA. There might hardly be a cryptocurrency that makes it so hard to report neutrally about it. Because you have a polarity all the time, like a bipolar person, except that depression and mania happen at the same time with IOTA. On the one hand, you have enthusiastic industry partnerships and visionary projects, and on the other, childish scandals, embarrassing bugs, and missed deadlines. Also IOTA isn`t widely used like BTC, Ethereum or Monero – you will not find a single BTC casino where you can play with IOTA for example.

He’s not angry, but still wants to get a lot off his chest 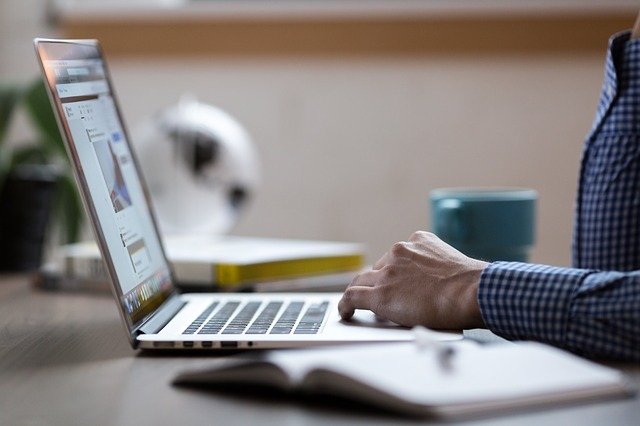 Developer Philipp Blum formerly worked at the IOTA Foundation as an “ecosystem consulting developer”; his job was to raise a developer community for the Internet of Things.

He recently left the Berlin-based Foundation and lays out his reasons in a public farewell letter. We’ve seen farewell letters like this many times in the crypto scene. They are sometimes a “rage-quit”, like Mike Hearn’s legendary farewell; but even when they use less drastic language, the authors like to express in them all the anger that has accumulated over time.

Philip, for example, emphasizes that he holds no grudges. “I’m not angry, and I don’t want to hurt the IOTA Foundation. They have some really good engineers and staff.” He doesn’t like writing this letter, he says, but feels that “the IOTA community needs this information.” And then he lays it on. He lists everything that bothers him about the IOTA Foundation.

On one hand, that would be the lack of transparency. For example, the EDF Fund Tracker, which is supposed to show how the Foundation uses donations and funds. It was last updated in mid-2019, and if you look at the address of the assets, there is a gap of almost a million dollars. The situation is not much better with the IOTA that David Sonstebo and CfB forked over during the IOTA ICO. They were supposed to belong to Jinn, the organization that did the first ICO, and accordingly passed to the Foundation. What David does with the assets that shouldn’t actually belong to him is completely unknown.

Financially, things are not looking good for the Foundation, which likes to keep the community in the dark. Philipp estimates that it has burned through all its money in 13 months. So it has only one year left to manage sustainably and complete Coordicide, the shutdown of the central coordinator. Which brings us to the next problem.

Because the Foundation was delivering far too little technically. It was supposed to create a protocol for the machine economy of the Internet of Things. But in fact, it is hardly working on this topic. It has “no idea how to integrate the IOTA protocol with major IoT protocols. She’s not even working on it.” At the same time, she said, she is bogged down in myriad software projects – Hornet, Bee, goshimmer, IRI, cIRI, the marketplace, Stream, smart contracts, the Permanode. “It’s just too much. You can’t manage all that with a handful of engineers.” As usual, things slow down when you get bogged down. Coordicide, the coordinator shutdown, is long overdue, but nowhere near in sight. Just under a year ago, the Foundation unveiled the Coordicide roadmap, and at the time the impression was that it could be ready in a few months. Today, that seems a long way off.

The Moonpay hack shows the consequences of relying on quantity instead of quality. The XSS attack was more or less a rookie mistake, and even if the error was primarily with Moonpay, it says a lot that only IOTA was affected.

So what Philipp Blum is laying out is a whole lot of wood. Of course, some of it could be due to the anger of a former employee whose suggestions and concerns were not taken as seriously as he would have liked. But parts of the criticism also seem worrying: for example, the Foundation’s thin financial cover, the neglect of the connection to IoT protocols, and the dispersal into too many projects. At the same time, however, the Foundation is now managing to provide some good news.